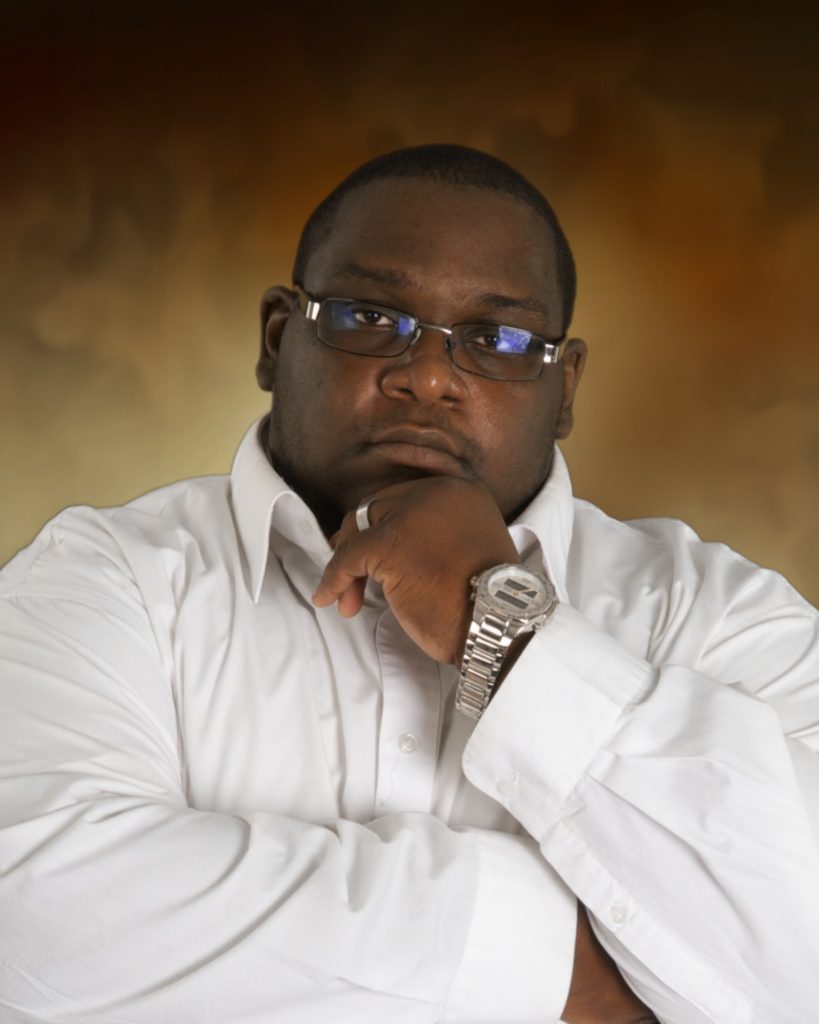 Bernard L. Jackson has been preaching for more than 13 years preaching his first sermon at age 15 then taking a hiatus until he graduated from college in 2004. He has been in Pastoral ministry for 11 years. He served as Assistant Pastor of Mt. Zion Church of Deliverance for two years before becoming Pastor in 2010.

Pastor Bernard was born and raised in Southwest Detroit and attended Detroit Southwestern High School. After graduating with honors, he attended Central Michigan University where he studied Computer Technology. Later, he attended Liberty University where he obtained a Master’s of Arts in Leadership and Management, then returned back to obtain a Master’s of Arts in Christian Ministry with a focus on Pastoral Ministry.

Bernard is known as a person that loves God’s people, he has been involved in some type of leadership role since high school, rather it’s captain of the football team, VP of the Computer Science club in college or a leadership role on the job. Bernard enjoys the opportunity to share God’s Word through teaching and preaching as well as serving in ministry.

Bernard and his wife Quanise have been married almost 12 years. The two are inseparable. They love spending time with each other rather it’s traveling together or serving together at Mt. Zion. While they don’t have kids of their own, they enjoy spending time with their two nephews Carson and Caleb and their niece Carrington.